These books do not belong to a series. Yet.

No last names. No strings. No promises.

A not quite dark but definitely humorous and heartwarming accidental pregnancy stand alone romance! Author Reese Patton tells the story of two opposites finding love under the worst possible circumstances.

Connie Nazario is the heir to the Nazario family “business” and doesn’t have time for anything more than one night stands. He can’t afford a relationship and he certainly can’t afford to fall in love. Not if it means bringing someone he cares about into his dark world of crime.

And then he finds Greer at Defututa. She’s different from all the other women at the night club—elegant, refined, and out of her element. He decides he wants her, even if it can only be for one night. She’s not meant for his world and deserves someone better than a crew boss in the mob.

But fate has other plans for him. One night of passion has an unintended consequence—an unplanned pregnancy. Can Connie find a way to bring Greer safely into his world or will his world destroy the woman he’s falling in love with?

Find Your Next Book 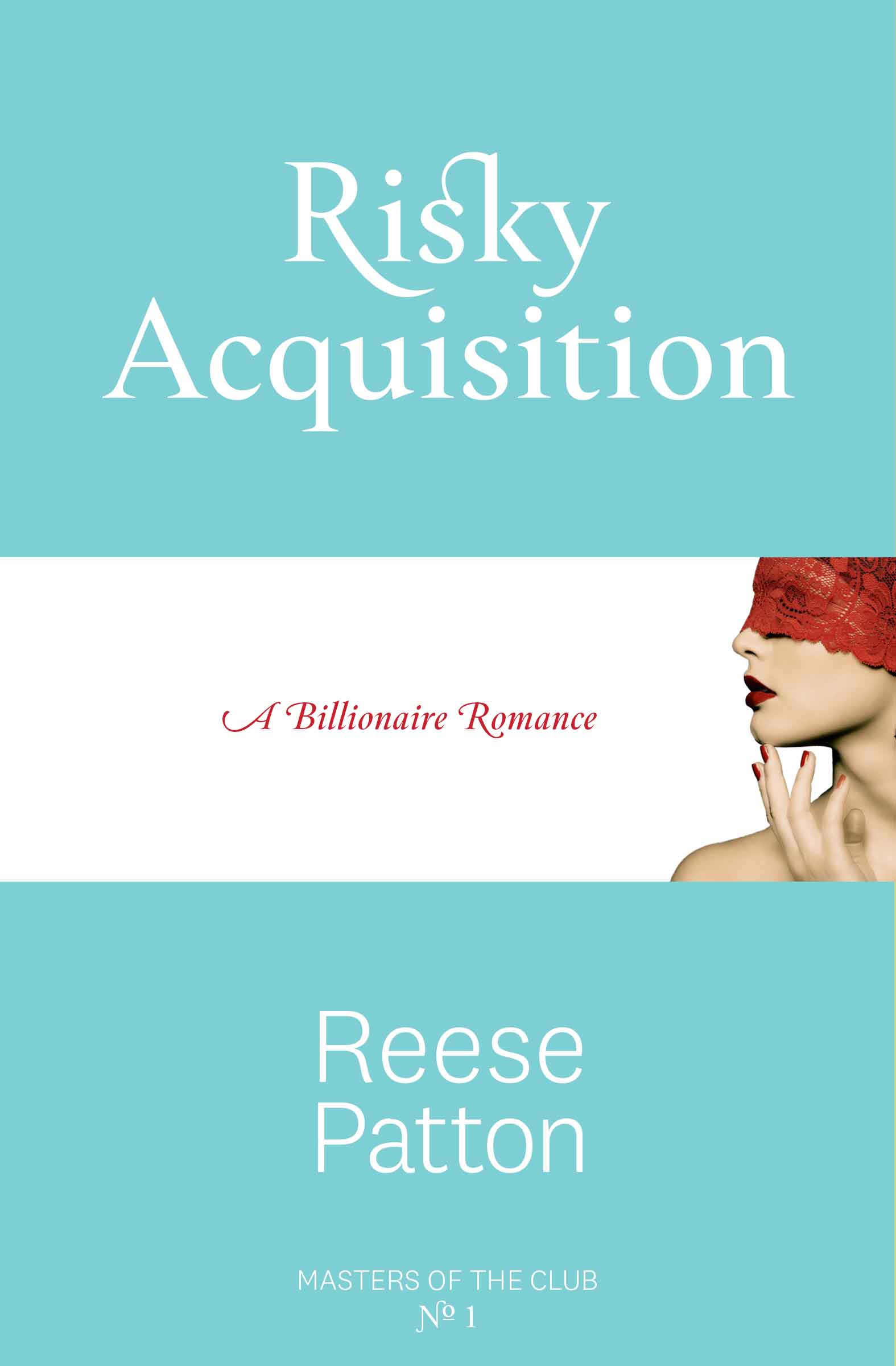