This series can be read in any order 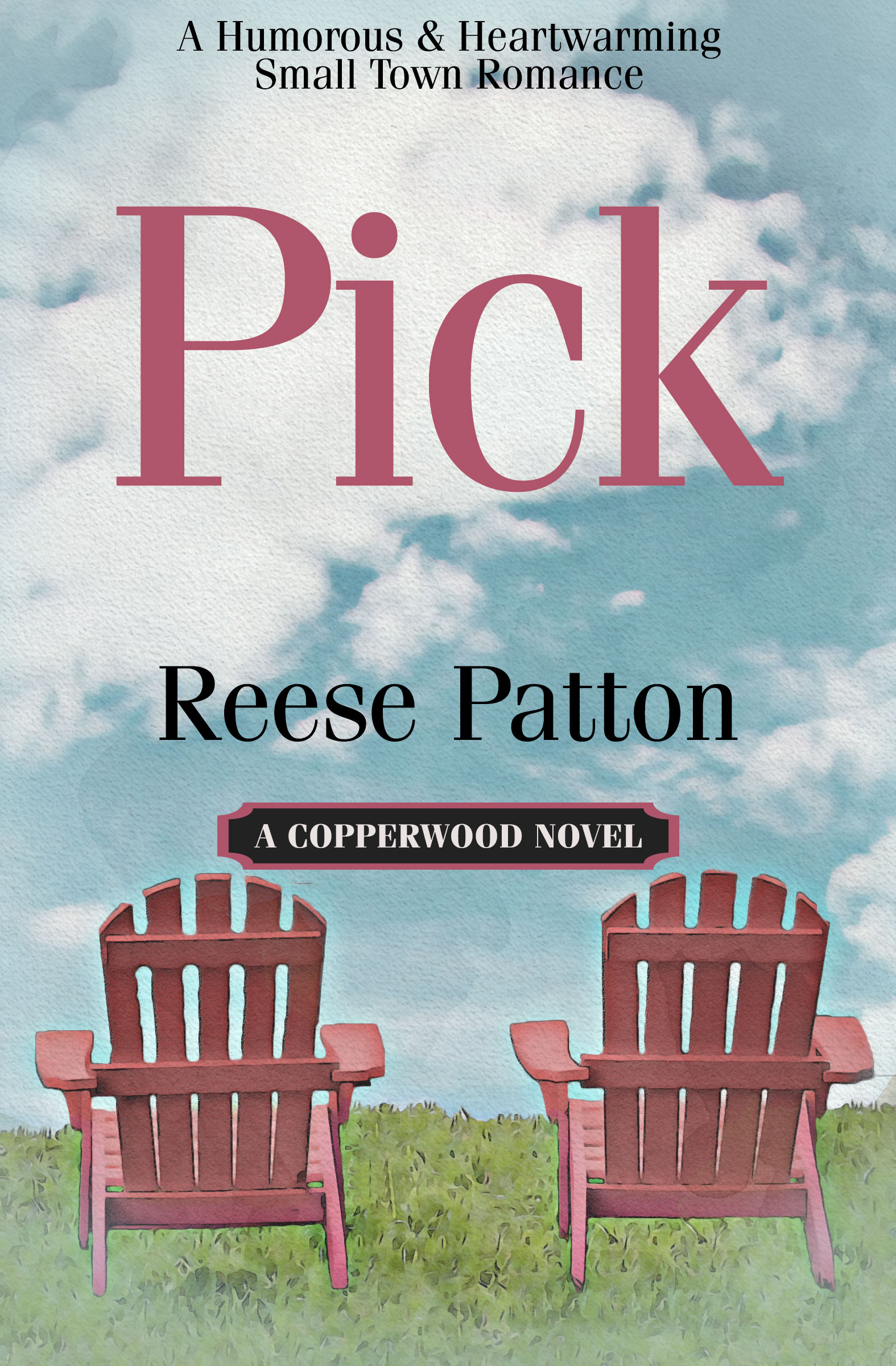 My phone buzzed at me from across the room. The constant vibration of the plastic against the aged Formica counter annoyed me almost enough to walk across the room. Almost. The only person I knew in Copperwood who would call me first thing on a Saturday morning was Mya, but then that was because she was the only person who ever called me. There was no way she was up this early.
Mya was not someone I would describe as a morning person. Me, on the other hand? I loved the early morning.

The phone stopped its slow methodical dance across the counter. I bent down and retied my shoes. Not that the laces needed tightening, I just needed something to keep busy with while I waited for the phone to vibrate again. I gave the caller thirty seconds to try again, and they didn’t disappoint. My father rarely did.

I should have known better than to believe he would keep his promise. I asked for a year. He gave me six months. I grabbed my mp3 player and shoved the buds into my ears, cutting off the sound of plastic tapping against plastic.

I scanned through my play lists. Something inspirational and preferably loud was necessary so I wouldn’t pick up my phone and check the voice mail. One Republic seemed like a good choice. At least they had a solid drumbeat I could use to set my pace. Once Counting Stars began, I left my apartment, careful to lock the door behind me before zipping the key into the small pocket of my running shorts.

Most mornings my routine included stretching before running, but I needed to put as much distance between me and the damnable phone so I opted to a slow jog as a warm up.

Four minutes wasn’t the best warm up, but by the time the second song on the album came around, I needed to let loose. My feet pounded against the cracked pavement, but I didn’t bother looking at the ground. I knew each uneven lift of concrete, each divot, and each cluster of weeds that could trip me up.

As the muscles in my legs warmed up, I felt my shoulders fall into the easy sway of my pumping arms. I increased my pace and lengthened my stride. Not that I had a long stride to begin with since I inherited my father’s short legs and my mother’s short height. I was a lucky girl.

The growl of a diesel truck punched through the music and I veered towards the building. Unlike my experiences running on city streets, most of the drivers in Copperwood paid attention to pedestrians. But years of pounding my knees against the hard cement of city streets ingrained the habit of pulling away from the curb into my running routine.

I glanced over at the driver. Not that I needed to, the truck’s specific roar was ingrained in my memory bank. Mike Bischoff.

I didn’t go for guys with long hair, but Mike wore his dark brown — almost black — hair in a way that made me think he wouldn’t be nearly as sexy if his hair was short. He pulled it back at the temples and forehead, fastening it off into a little ponytail.

I know, everything about it screamed douche canoe and metro-sexual, both things I didn’t particularly like in men, but it worked on Mike. That and the constant presence of whiskers on his face somehow combined to form a version of catnip impossible to resist.

I focused on the pavement in front of me. It was bad enough when he caught me looking at him while I was at work, but at least then, I had the excuse of saying I was just checking to see if he needed another drink.

My toe caught the lip of the break between the cement squares lining the sidewalk and I almost fell flat on my face. I struggled to remain upright while taking a deep breath through my nose and let it out slowly through my mouth. I could have sworn he slowed down, but it might just have been my imagination. Or maybe I was hoping it was my imagination because it he had slowed down he would have seen my graceful stumble.

Besides, Mike Bischoff had his share of admirers, not the least of who was the same woman Mya despised with the passion of a hormonal thirteen-year-old going through puberty. Mya was my friend, so I hated every strand of dyed blonde hair on Alene’s head too. I couldn’t figure out why Mike hung out with her since he always came across as loyal to Mya.

I watched Mike’s truck drive further down the road and stretched my legs with each stride until his black truck turned the corner.

Who was I kidding? I so wasn’t watching his truck.

A Humorous and Heartwarming small town romance novel set in the town of Copperwood. Author Reese Patton tells the story of a woman with a secret identity that once revealed could destroy the man she’s falling in love with and the town he lives in.

Mike Bishoff never left Copperwood. He wanted to, but reality conquered his dreams. Strong, protective, and sexy, he’s spent the last decade wondering what might have been, until the woman of his dreams starts knocking down the walls protecting his secrets.

Kirstin Prescott ran to Copperwood and away from her past. Convinced her friends will hate her if they ever learn her secrets, She hides behind a fake name. Then she falls for the one man who’s determined to pick away at the walls protecting her secrets and she might need to run again.

There are times when you have to stop running from the secrets of your past and run towards a future full of unspoken promises.

So color me surprised, but I really liked this book!
-Eve
The good storyline and the wonderful characters grabbed my interest from the very beginning and wouldn't let me go until I finished reading the very last page!
-Pat
A sweet romance about family, love and new beginnings.
-Kari
A well written story that kept me turning pages
-Babs
Previous
Next 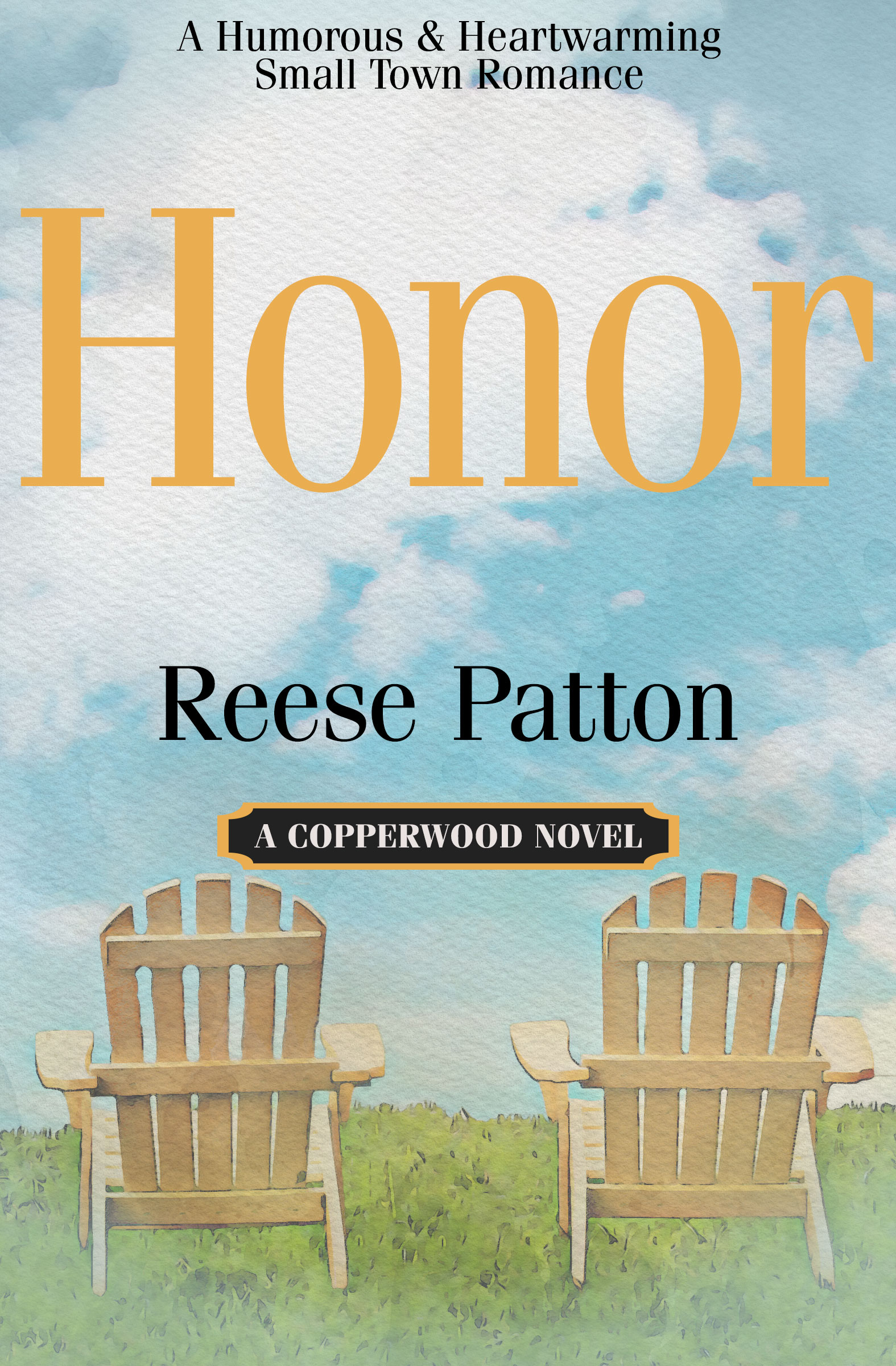 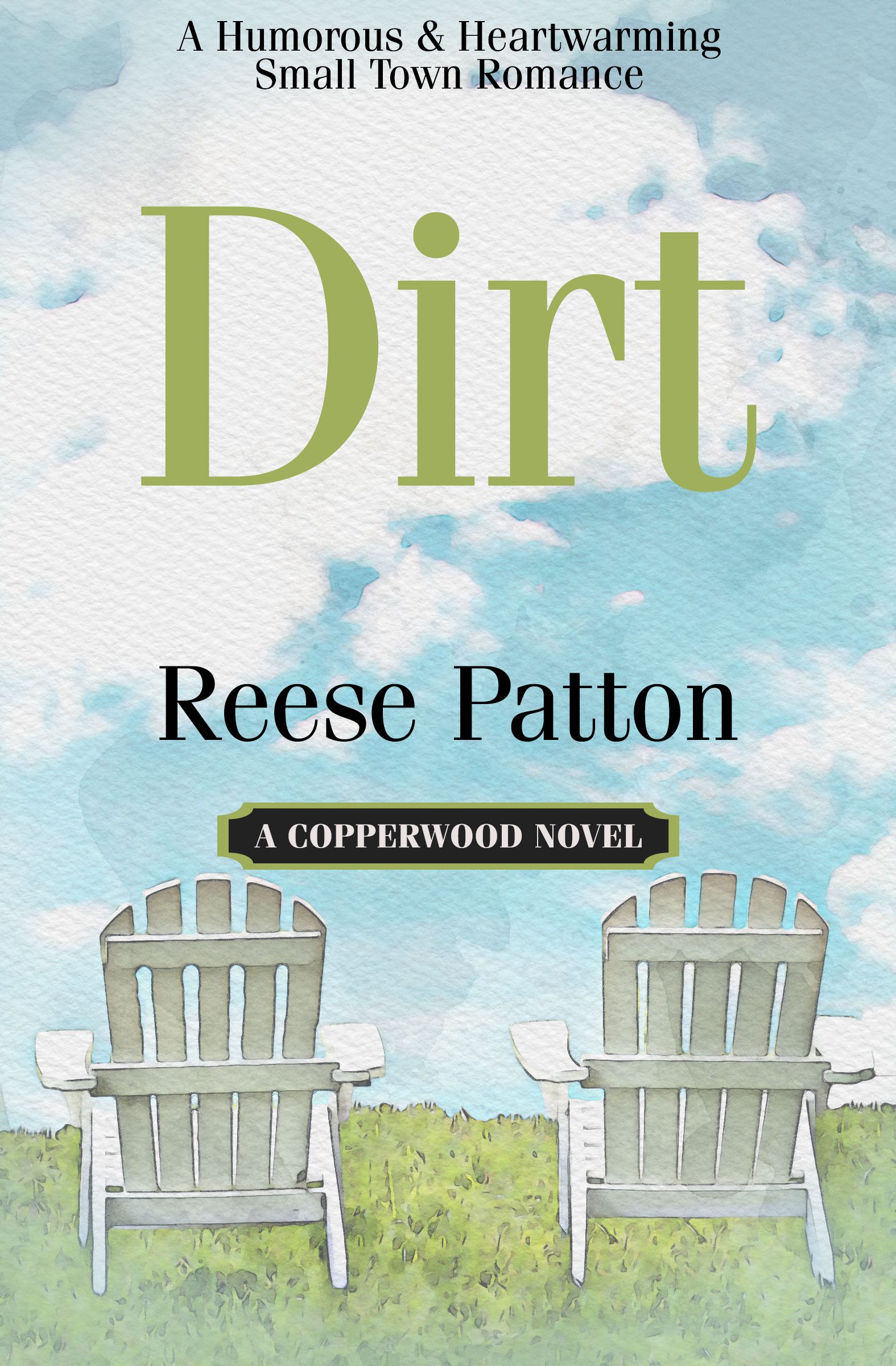