No one wants to see how the sausages get made. Years ago, when I was young, my grandfather had a small herd of beef cattle. Each year, during the slaughter, he’d give his daughters a half a cow. One year, I went with my mother to pick up the half of cow at the slaughterhouse. In retrospect, I wished I had stayed in the car, but curiosity got the best of me. I watched the process and decided right then and there that I would never eat beef again. That decision lasted all of two years, but it taught me a valuable lesson. I don’t need to see how anything I enjoy is made because I probably won’t like it as much after I learn the details. That principle applies to book publishing 100-fold.

No one needs to know the frustration I might be dealing with when it comes to a plot hole I can’t fix, or a character who isn’t developing the way I’d hope. And no one needs to know about the dramas being played out behind the scenes among the independent authors and publishers. Do you really want to read a weekly newsletter about the gossip of who did what? Sure, it has its attraction for a while, but eventually you’ll see how the cow is slaughtered and decide you don’t want to read any book by an independent author anymore. But with the recent developments happening during the past few months within the indie publishing scene, I believe it’s time to open the slaughterhouse door.

You might have noticed that a few of your favorite authors are no longer available for sale or to borrow from Amazon. You might have asked them why, and most would have likely responded that they don’t know. And they honestly might not know exactly why Amazon terminated their publishing accounts, but they likely have a good idea. It’s just not in their best interest to share it. And for a lot of authors, it’s not in their best interest to share their knowledge because there is a chance that there could be some backlash.

You see, it’s been a well-known secret, probably the best-known secret in indie publishing, that there are some authors who engage in what I would call bad acts. These are actions that slowly erode the sustainability of an industry because they want to make the most money as fast as they possibly can and exploit any and all aspects of the industry in order to get an advantage. And some of these alleged acts might even border on being illegal, as they could possibly be perpetuating a fraud.

Some authors are manipulating the USA Today and New York Times bestseller lists with box sets. A lot of people know that the NYT and USA Today lists are about a strong marketing endeavor to get a burst of sales, but how would you feel about those credentials if you knew that a lot of those sales were funded by the set organizer? Basically they gave away “paid” copies of the book. Another group systematically priced authors out of advertising through normal channels and subsidized their high ad buys by drastically increasing the number of pages of each book they published on Amazon that went into the KU library. You see, Amazon pays authors per page read for books enrolled in Kindle Unlimited. So the more “bonus” books accompanying a novel, the more money they earn. The problem here, is that the money they are being paid comes from a pool of money that is split among all the authors and books enrolled in the KU library and from achieving things like bonuses by have the most pages read.

Amazon has been slowly terminating the publishing accounts of thee authors they have evidence of engaging in wrong-doing. Amazon was built on the idea of giving the customer what they want. Using reviews and popularity, they will recommend a book to readers. And it’s worked. For the most part. But what happens if that popularity was created by perhaps encouraging or entreating readers to borrow and read a book from cover to cover with promises of gifts, free products or services, or prizes? And what if those readers, unknowingly, engaged in tactics, at an author’s behest, that Amazon deemed as overt manipulation of their system? While no one can say for certain, I feel as though I can say with some amount of surety based on what I know about some of the authors involved, that the actions of those authors put readers at risk. And right now Amazon is removing some readers’ ability to leave reviews. This is through no fault of the reader, but instead because of the behavior of authors the readers engaged with.

So how can you protect yourself? How can you become an informed reader who is an empowered reader? I wish I knew the answer. The best I can do is offer some things to look out for.

If an author, or someone acting on their behalf…

For those who might have lost your review privileges, I am truly sorry. I wish it hadn’t happened.

In the meantime, I want to reassure everyone that ARCs are allowed. Yes, Amazon has changed some of the wording when it comes to how they expect authors to run their Arc teams, but they are still allowed. As long as the author isn’t engaging in some of the things I pointed out, your account should be safe. 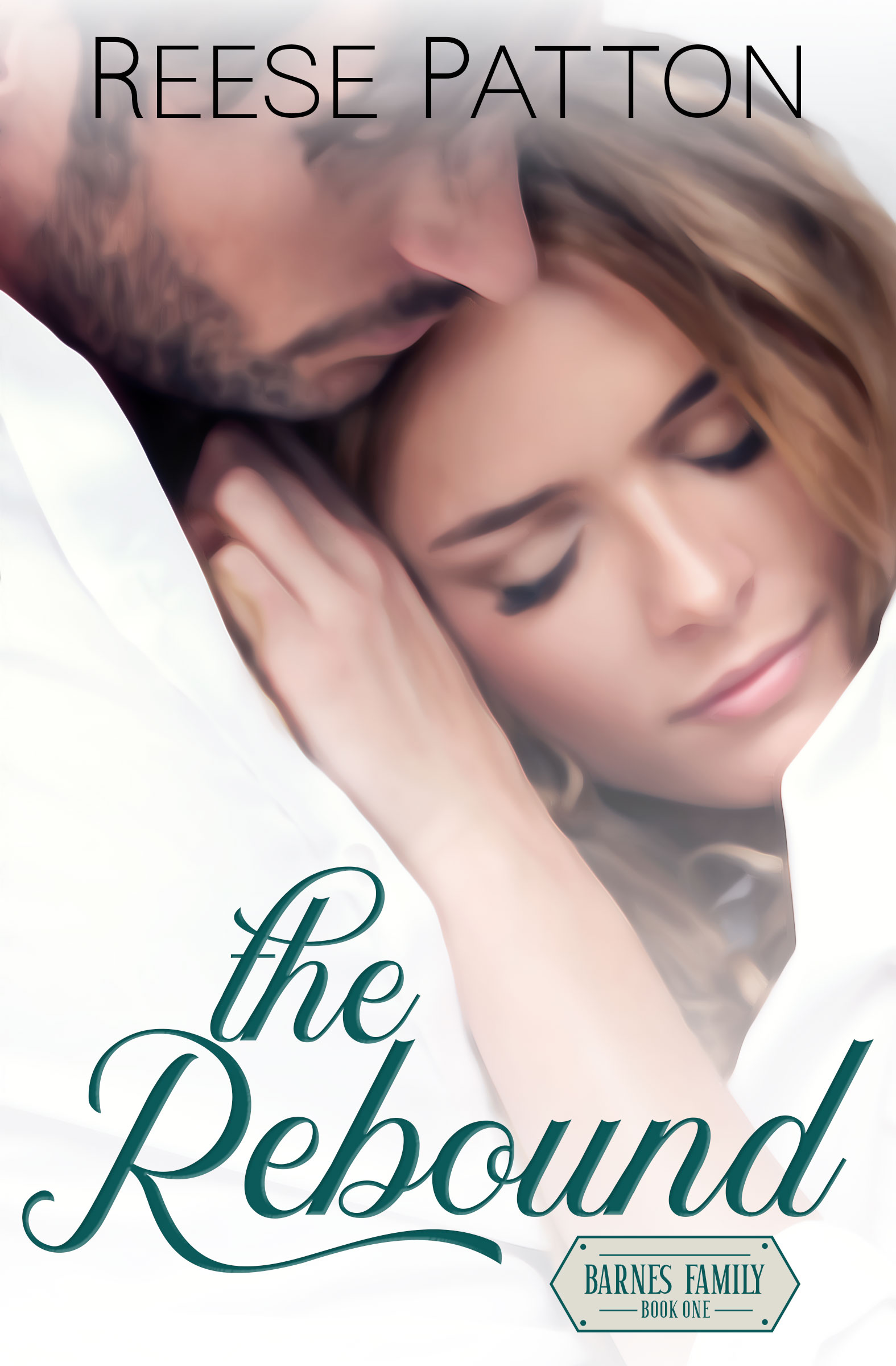 No one wants to see how the sausages get made. Years ago, when I was young, my grandfather had a small herd of beef…

The other day I was looking through digital library. I have 3714 ebooks in my library. I actually have more, but they’re sitting on…

Sometimes a book just goes off the rails… Honor did that. About 5000 words in, and I was too close to realize it was…

Sign up for my newsletter and learn about new and upcoming releases before anyone else. You’ll also receive a free story and exclusive content only available to newsletter members.

By subscribing to my newsletter you are agreeing to receive promotional and marketing emails from Reese Patton and agree with the Privacy Policy. You may unsubscribe at any time.