A Humorous and Heartwarming Rebound Romance

Part of The Barnes Family

The first time Parker Barnes wraps his arms around Alyson, she fits so perfectly against him–he thinks she belongs there and nowhere else. The second time he feels her delectable touch, he knows she’s the only one he wants. Parker just needs to convince her that he’s the one she wants. Parker pulls the strings and pulls her closer to him, but can he keep her there once she’s near?

Alyson York’s life is spinning out of control. Her marriage is over, her bank account is empty, and she is left with nothing after nine years of marriage. In less than an hour, her soon-to-be ex-husband destroys her belief in the phrase happily married.

Just when she thinks it can’t get any worse, her world crumbles a little bit more and she finds herself in the safe embrace of a complete stranger.
She never expects to see the man again, until he walks into her office. Parker’s everything she needs in a rebound, the man to soothe away the hurt and pain from her ex, but is she willing to risk freshly broken heart? 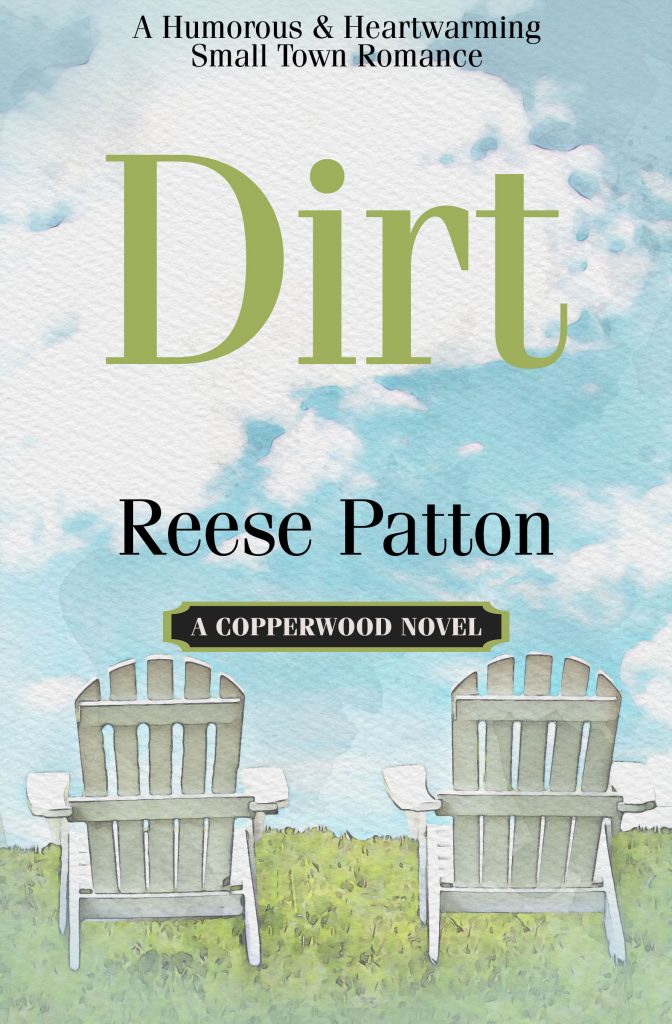 See all books by Reese Patton 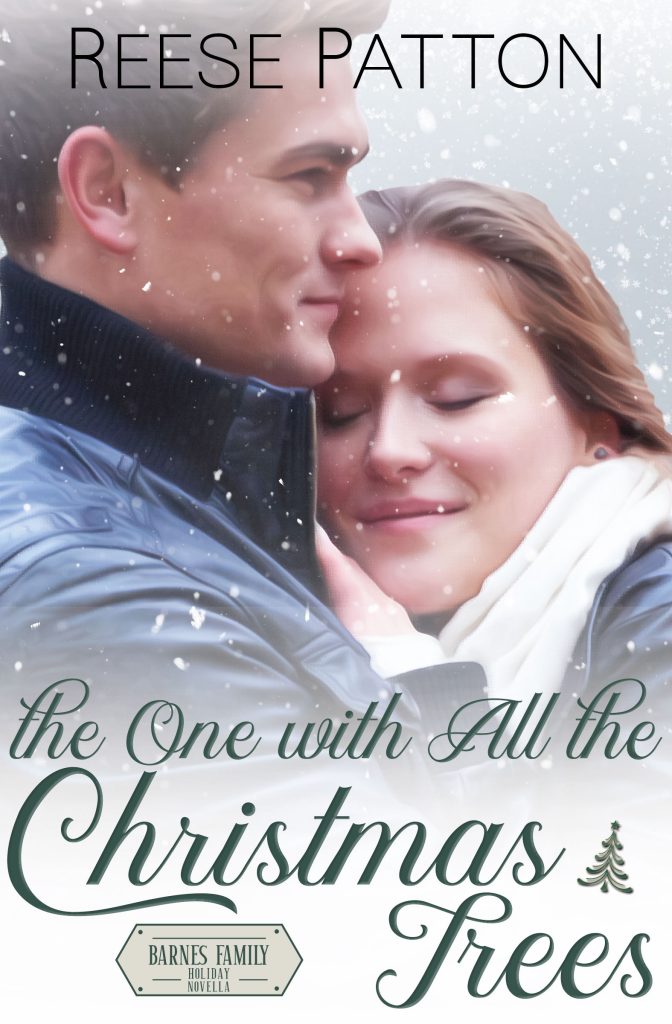 Reese Patton is the author of Spicy Small Town Romance and Sassy Crime Stories. She writes humorous and heartwarming books that will make you laugh and maybe even cry a little.